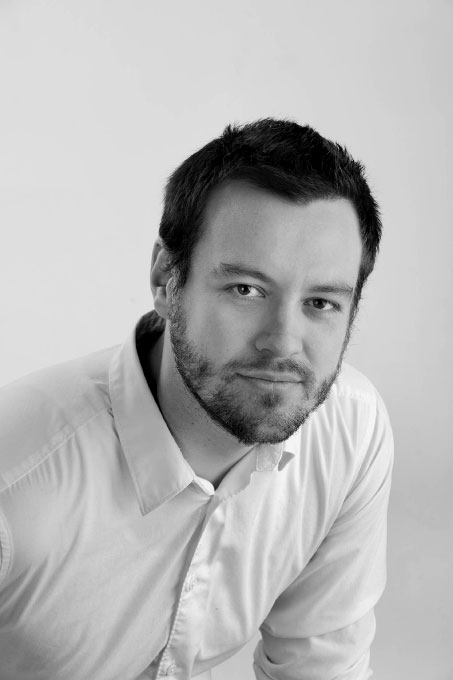 Michael Henninger is a former staff photographer for the Pittsburgh Post-Gazette. He is a Pulitzer Center for Crisis Reporting grantee, and was named the 2011 National Press Photographers Association region 3 Photographer of the Year. His work has been recognized by the Atlanta Photojournalism Seminar, the Northern Short Course in Photojournalism, the White House News Photographers Association, and the Society for News Design. He has won several best of show awards from both the Pennsylvania Associated Press Managing Editors Association and the Press Club of Western Pennsylvania. His work has appeared in The New York Times, Time Magazine, the Los Angeles Times, the Washington Post, News Photographer magazine, the Chronicle of Higher Education, MSNBC, The Daily Beast, DoubleTruck Magazine and the Pittsburgh Post-Gazette.